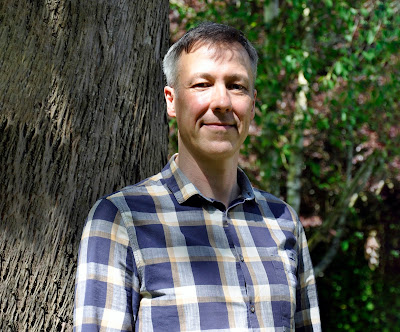 I’m a philosopher interested in the human mind: what exactly are minds, how do they work and how do they develop? These questions have been at the core of my academic life since I started studying for an MPhil way back in the early 1990s. Back in those days I was rather sniffy about the relevance of science to what I thought of as distinctly philosophical questions. However, under the influence of philosophers such as Jerry Fodor and Daniel Dennett I went ‘naturalistic’ coming to see philosophy as being continuous with science. Hence, I became an enthusiast for cognitive science, the interdisciplinary study of the mind that unites philosophy, psychology, neuroscience, linguistics, and Artificial Intelligence. Several years later this interest manifested itself in the publication of my book The Philosophy of Cognitive Science (published in 2015 by Polity) in which I wrestle with some of the biggest questions about the mind from an empirically informed perspective.


Being a naturalistic philosopher of mind has its pluses and minuses. On the plus side, I do seem to be interested in questions which most intelligent and curious non-philosophers can relate to and see as important and interesting. I’m reminded of this whenever I go to my local book store and look in the popular science section that is stuffed with books about the mind and brain popularising, the kind of research that I reflect upon on a daily basis. As a philosopher I can’t overemphasise what a relief it is not to be regarded as some kind of crank engaged in a pointless endeavour. On the minus side, I have to remain on top of a rapidly expanding literature that straddles several demanding disciplines. This sometimes makes me feel ignorant and overwhelmed but I’ve found that running miles and miles every week along trails in the Chiltern Hills helps keep me positive.

I’m currently writing a book for Routledge entitled Innateness and the Cognitive Mind. Here I will address the question of which aspects of the mature human mind are learned and which are innate, arguing that much more is innate than is often thought. If the trail running helps keep my anxiety levels down this book should be completed by the end of the year.